I am writing this text on the last day when those who wish could enter samples for the 10th edition of the Balkans International Wine Competition & Festival. Don’t say I’m putting pressure… Well, for 10 years I’ve been trying to convince industry representatives that it would be good not to overlook this competition, which will increase in visibility and appreciation year after year – and has grown beyond expectations – that it would be good to understand that this is not a simple competition, but rather a concept of common promotion of Balkan wines, a promotion that would, over time, bring a noticeable finality in the company’s trade balance, especially in the export area.

Okay, I know that this export is not very important for many of the Romanian producers, most of them readers of Ion Creangă, meaning that they still pay tribute to the idea that „better a big fish in a little pond ”, therefore they better sell more expensively on the domestic market thinking the client doesn’t really know. Only that, in 10 years, the client learned, he discovered that not only Romania makes wine and on top of that it appears also a pandemic. And all this combined, put many Romanian winemakers on their knees. Finally, in the end, each bird loves to hear himself sing, plus I have an age at which I learned that, rather than being sad and angry, it is better to be happy and enjoy what life has to offer. 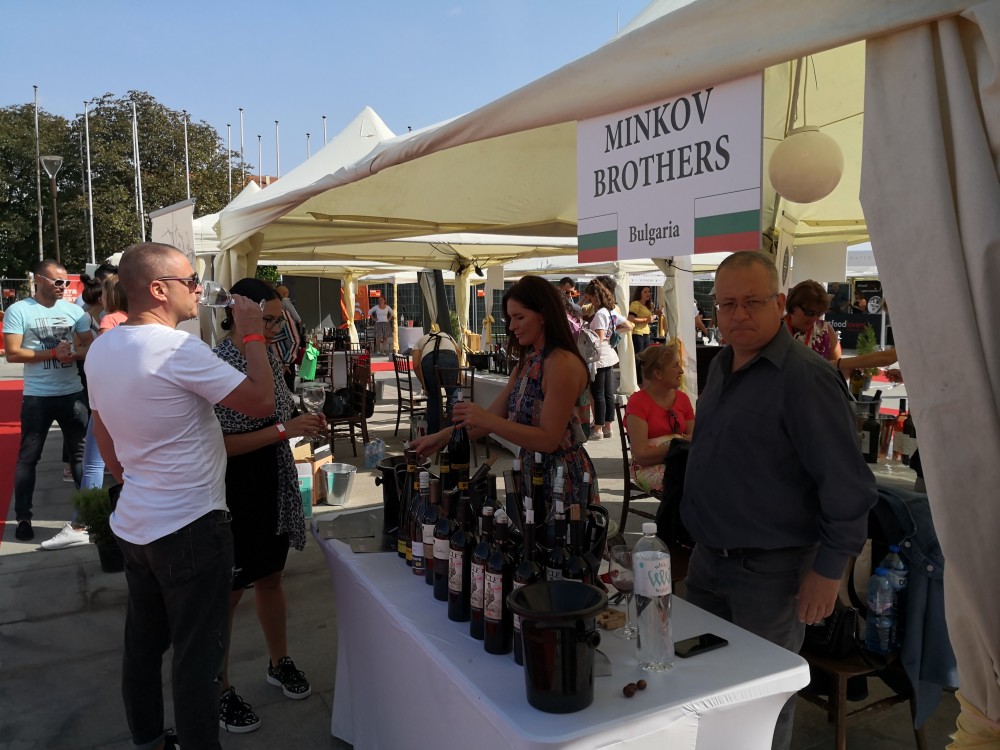 And life, including through the BIWCF, continues to deliver. I will arrive in North Macedonia  –  the host of this year’s competition, on June 1st, I will also be present at the Festival, in Sofia, between June 17-19, maybe the only wine fair that will take place offline this year (by the way, don’t you miss it ???), I will discover new wines and people, I will find old friends, both among the competition jurors and among the representatives of the producers who will participate in the festival and I will try to convince the world that Romania also makes good wine.

And, occasionally, I will tell you more about good wines and beautiful people, that, after a year of self-suspension, I thought it would be good to revive this page a bit, if I still pay the domain… Regardless of the number of those interested of my stories!